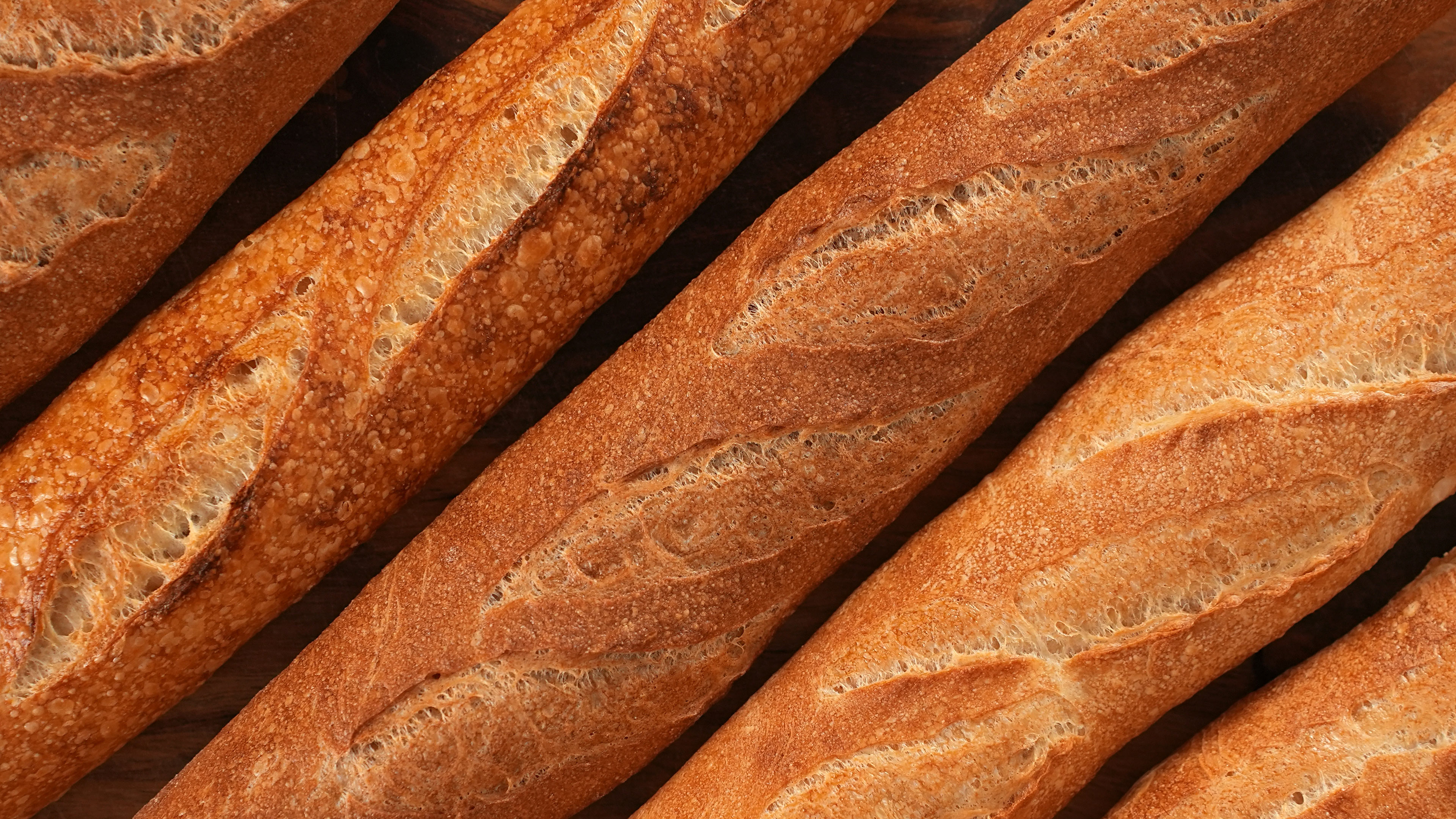 An in-depth guide to a classic bread

Art of the Baguette

Join Craig Ponsford for an in-depth class on the art of bread making where you will learn three different styles of baguette – a traditional baguette made with Poolish, a blended wheat version he calls "white to wheat," and a sourdough baguette made with liquid levain.

Craig attended the California Culinary Academy, graduating in 1991 with top honors. In 1992, he opened his first bakery – Artisan Bakers – in Sonoma, CA.

A few years later – in 1996 – he competed with Team USA in the Coupe du Monde de la Boulangerie (the World Cup of Baking) and won the Baguettes & Special Breads category, which was a major upset to the French at the time. In 1999, he coached Team USA to an overall Coupe victory and in 2000, he opened the bakery he operates to this day – Ponsford’s Place – in San Rafael, CA.

Because of his experience and accolades, he's been able to travel the world teaching (and judging the art of bread making. Artisan Baking Center has been fortunate to have Craig as a regular in-person instructor since just after it opened in 2017. 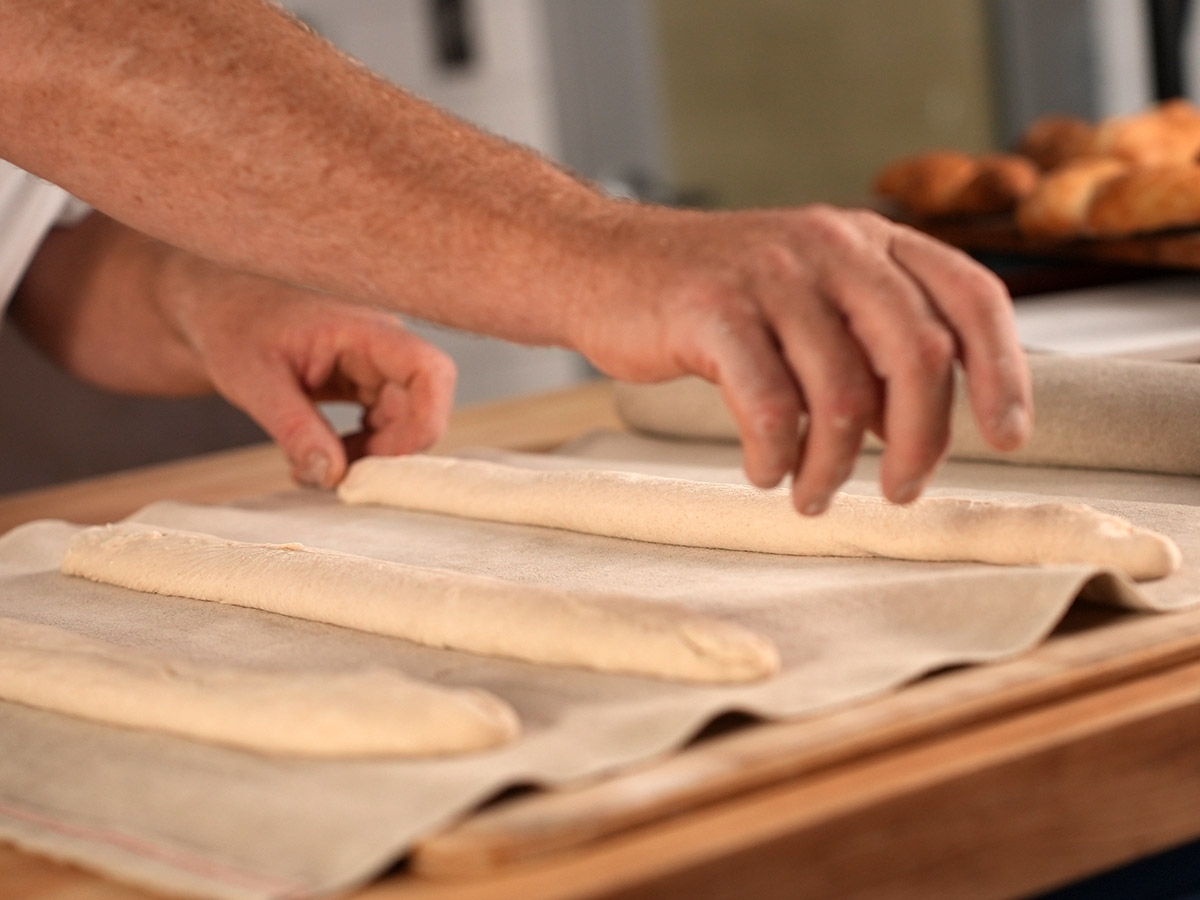 Understand what makes the baguette such a classic and uniquely challenging bread to make while learning how to successfully prepare them at home. 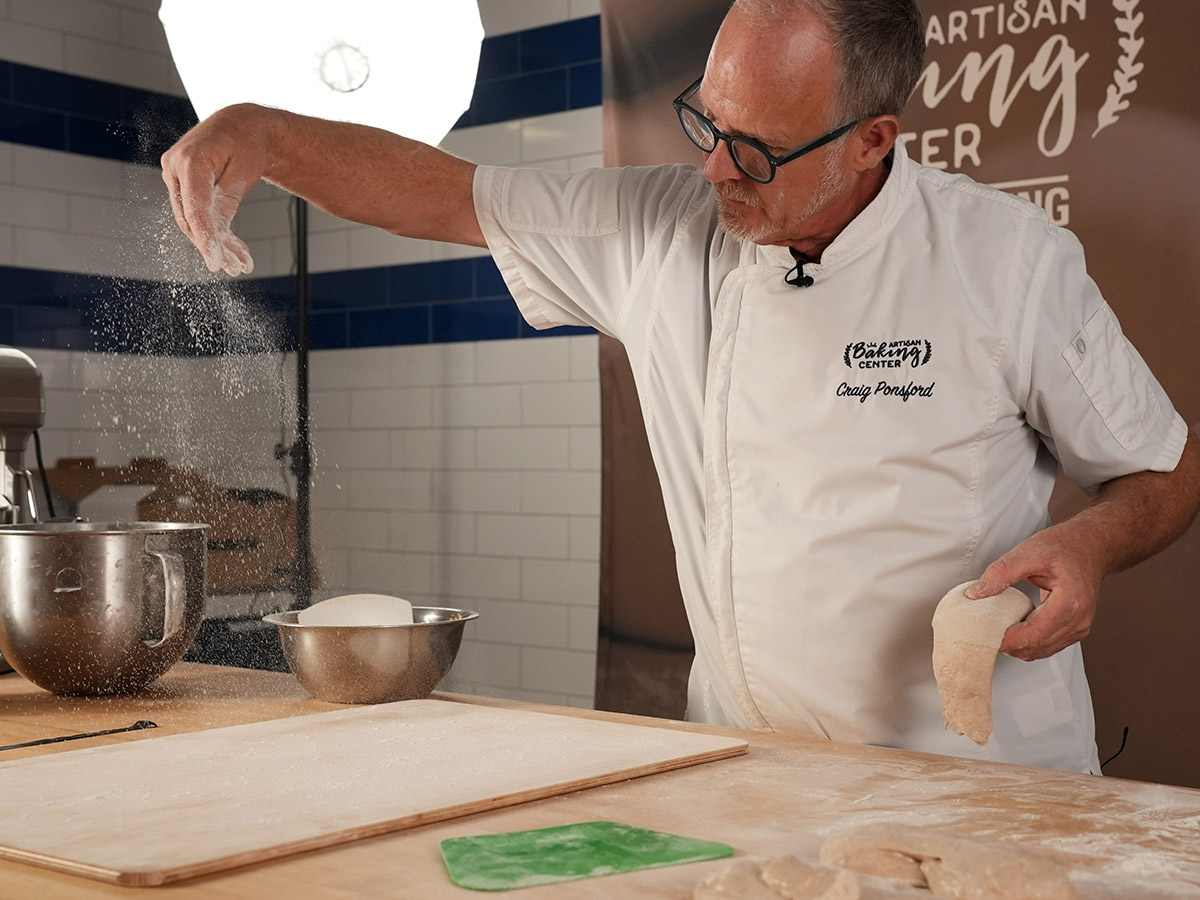 Gain a solid understanding of universal bread making concepts that will help you advance your your bread making skills (see Class Content below for details). 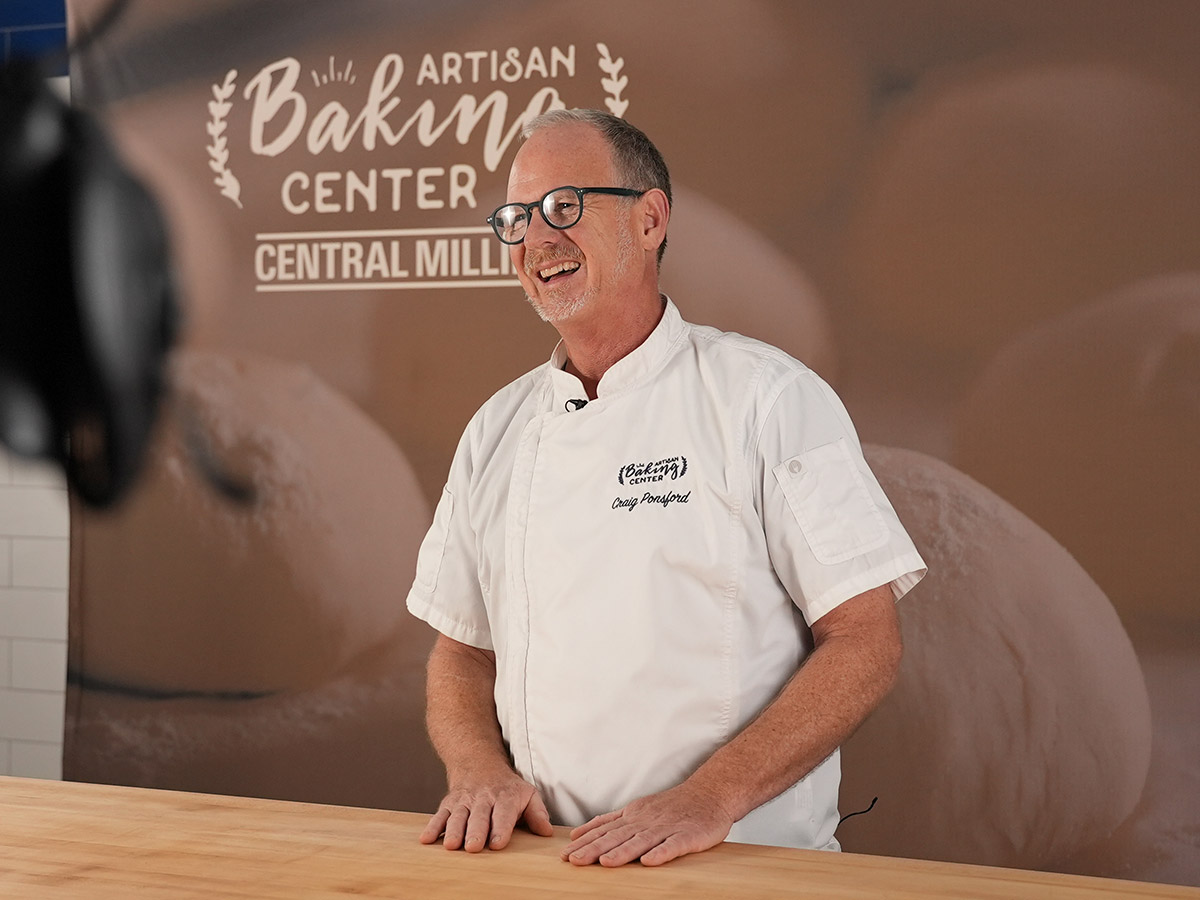 With decades of teaching under his belt – for professionals and amateurs alike – Craig has a knack for teaching advanced concepts in a manner that is easily understood.

*Note: An active sourdough starter is required for the sourdough baguette. If you don't have one, basic instructions are provided on how to create and maintain one. 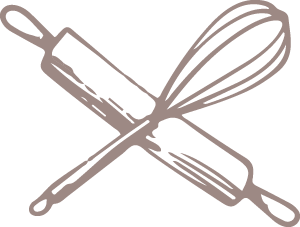 Watch videos at your own pace, revisit sections & download recipes as many times as you'd like… all from the comfort of your own home.